Loch Rannoch lies on the traditional main route north to the west coast of Scotland, known famously as the Road to the Isles. However, major road construction in the 19th century has bypassed it leaving the area unspoiled and unchanged.

Situated in the shadow of Schiehallion (a Munro and an excellent climb), Kinloch Rannoch boasts some lovely walks: Carie Forest, along the South Loch Road; along the waterfall that feeds into the River Tummel and up Craig Varr; the Sleeping Giant or alongside Loch Rannoch itself.

There is evidence of settlement in the area surrounding Kinloch Rannoch from as far back as 500AD when the missionary St. Blane arrived although the name remains a mystery, as the word “kinloch” means head of a loch, rather than the foot, where the village is located.  For many hundreds of years, this tiny and remote hamlet was home to a few primitive people who lived a poverty-stricken existence, surviving mainly by thieving and, for a long time, there were no roads or bridges in the area.

It wasn’t until the end of the 1745 Jacobite Rebellion that James Small, a soldier in Lord Loudon’s Regiment, started to enlarge and settle the village with numbers of discharged soldiers and displaced crofters.  Initially, the soldiers spent a large part of their time trying to apprehend bands of plundering Highlanders who stole cattle and hid quantities of arms in the hills.  The soldiers met with little support from the locals, and the reputation of the “Rannoch thieves” spread far and wide.

However, by about 1754, things began to calm down, and the thieving subsided.  This meant that the soldiers were able to turn their attentions to more constructive deeds, and they started to build roads, bridges, shops and schools under James Small’s direction.  Small brought in joiners, masons, wheelwrights, cobblers and smiths to teach their trades to the locals and he was supported in these ventures by a local schoolmaster and poet, Dugald Buchanan, and his wife, who encouraged the villagers.  The marble statue in the square was erected later in Buchanan’s honour for the tireless work he undertook.   Small also introduced potatoes and flax to the area, improved agricultural methods and, by 1791, there was a good road network, a cluster of new houses in the village and twelve bridges had been built.  One project which failed, however, was an attempt to drain an area of moorland which was just too marshy, although vestiges of the trenches dug by Small’s soldiers can still just be seen.

Today’s peaceful village is a far cry from its bloody and rebellious past.

The village of Kinloch Rannoch is a good place from which to start exploring the Clan Trail. A series of interesting story boards have been placed at accessible points around the loch shore that tell the fascinating tales of clans prominent in the district before the 19th and 20th centuries. There is also a Crannog (artificial island) near the far west of the loch which was used in the 18th century as a base for outlawed members of the MacGregor Clan.

As a default we will meet at the furthest west end of the Kinloch Rannoch village where the road meets the loch.

You do not need any previous kayaking experience for this trip. Our professional guides have years of experience and are on hand to make sure you trip is as safe and enjoyable as possible.

Warm clothes, no jeans, suitable for the weather, including shoes you don’t mind to get wet, that’s it. We will have dry bags available so you can carry spare hats, gloves, food, camera, drink and any medications safely with you. 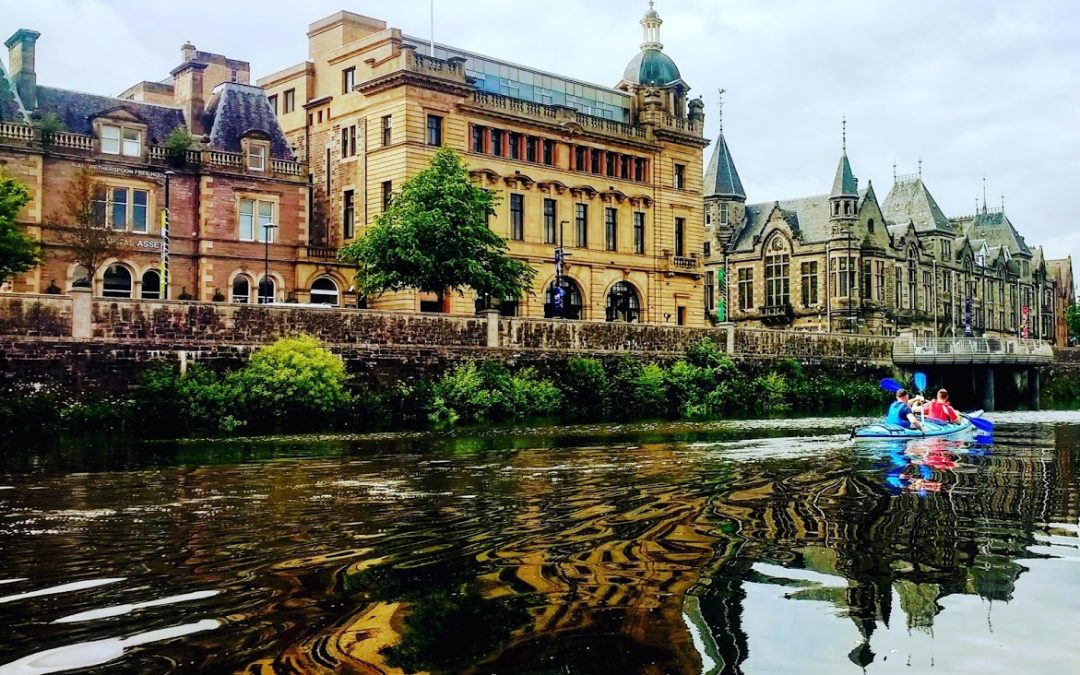 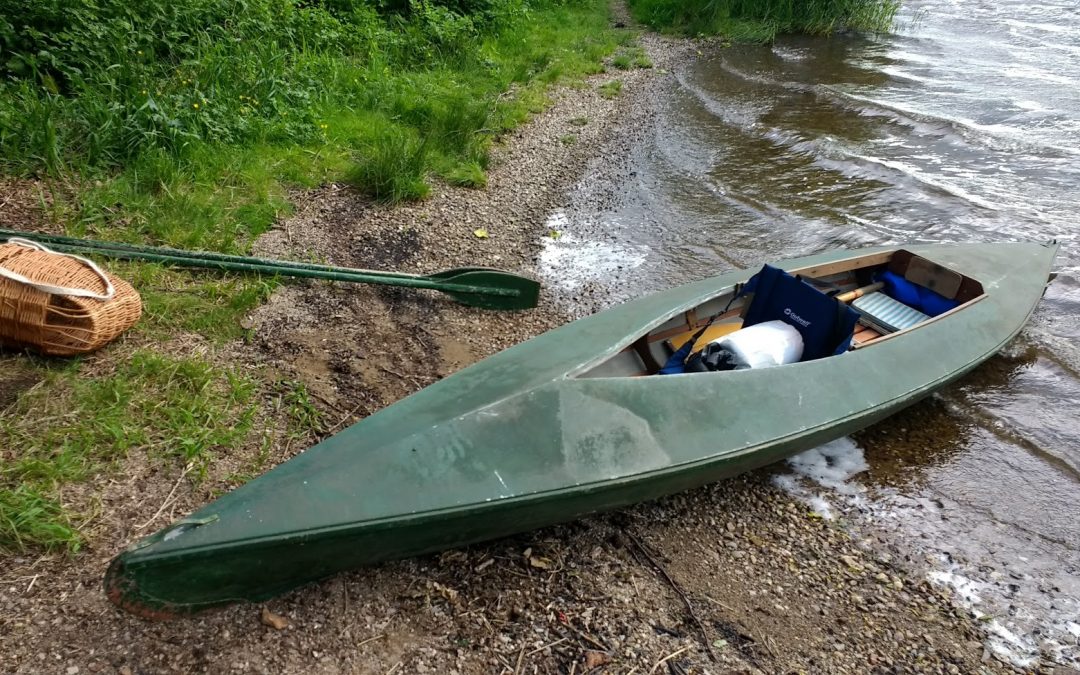 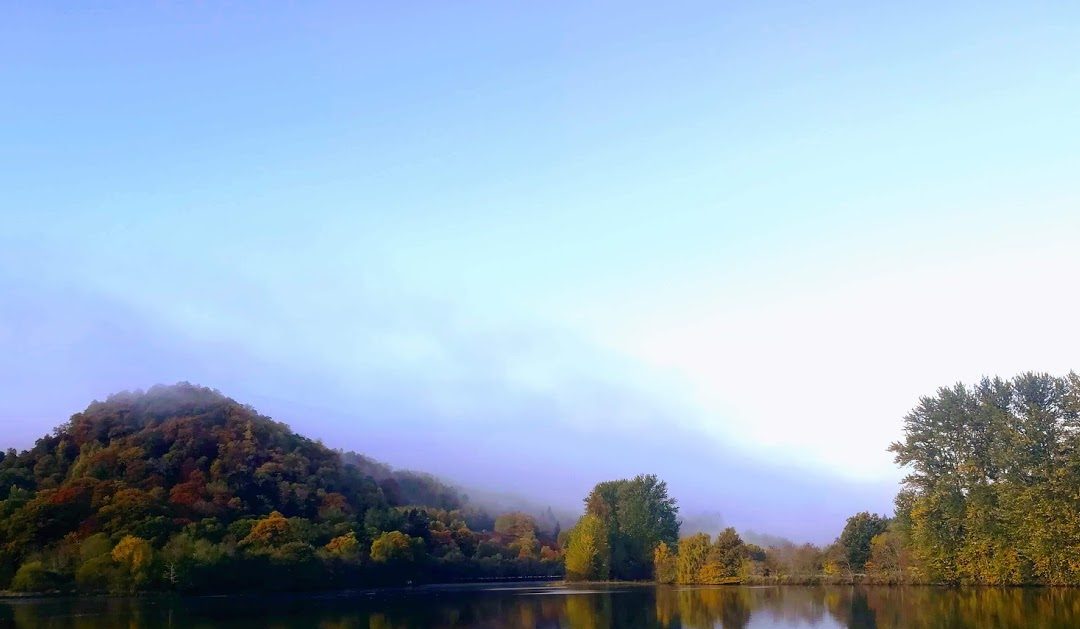 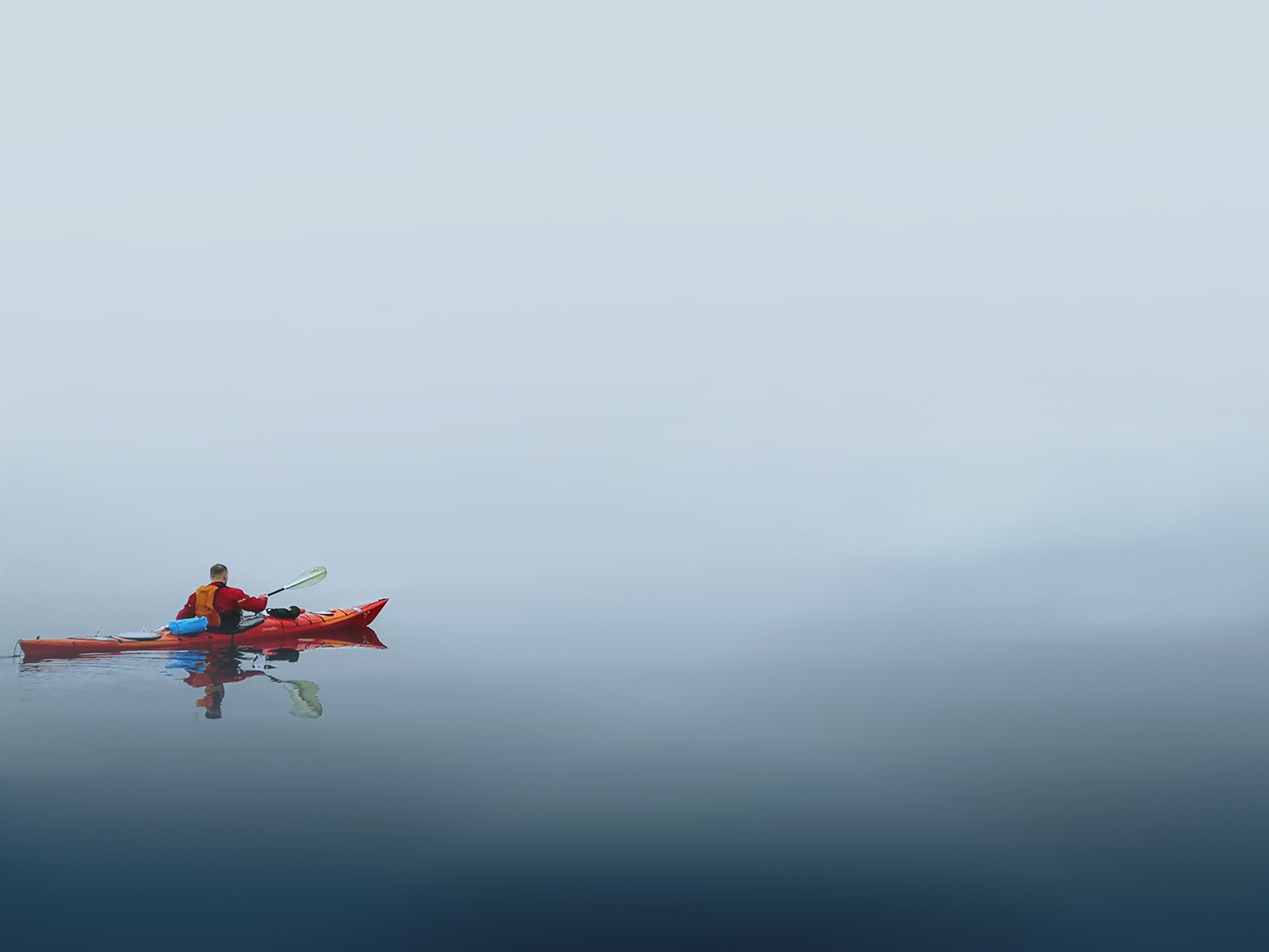 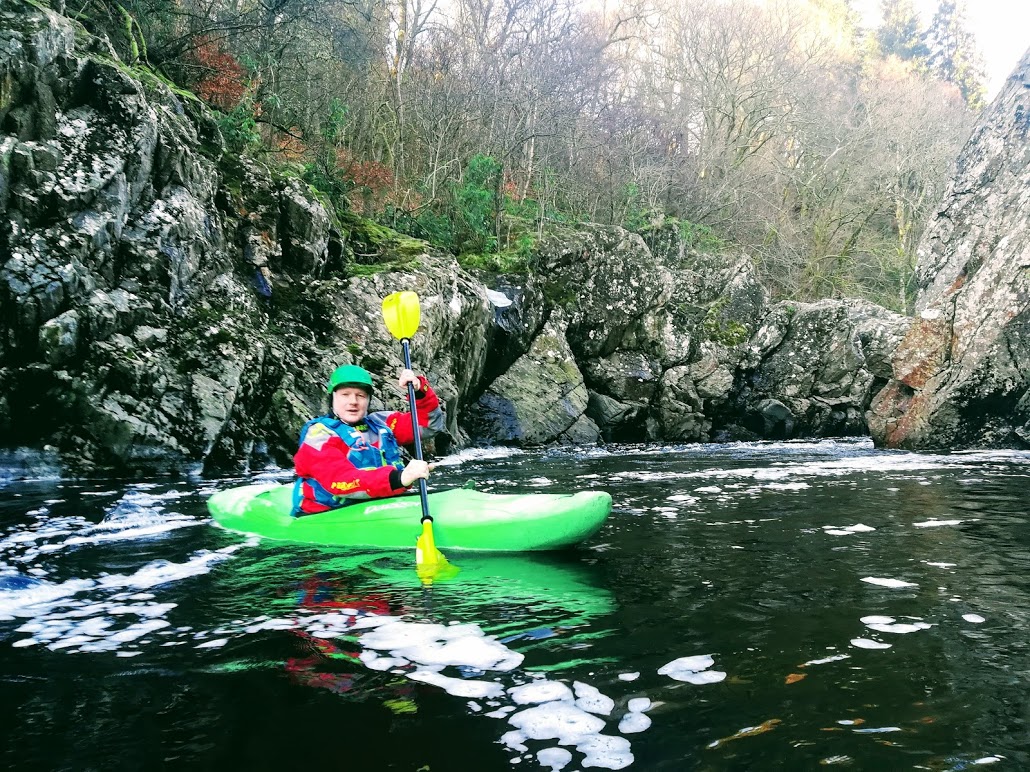 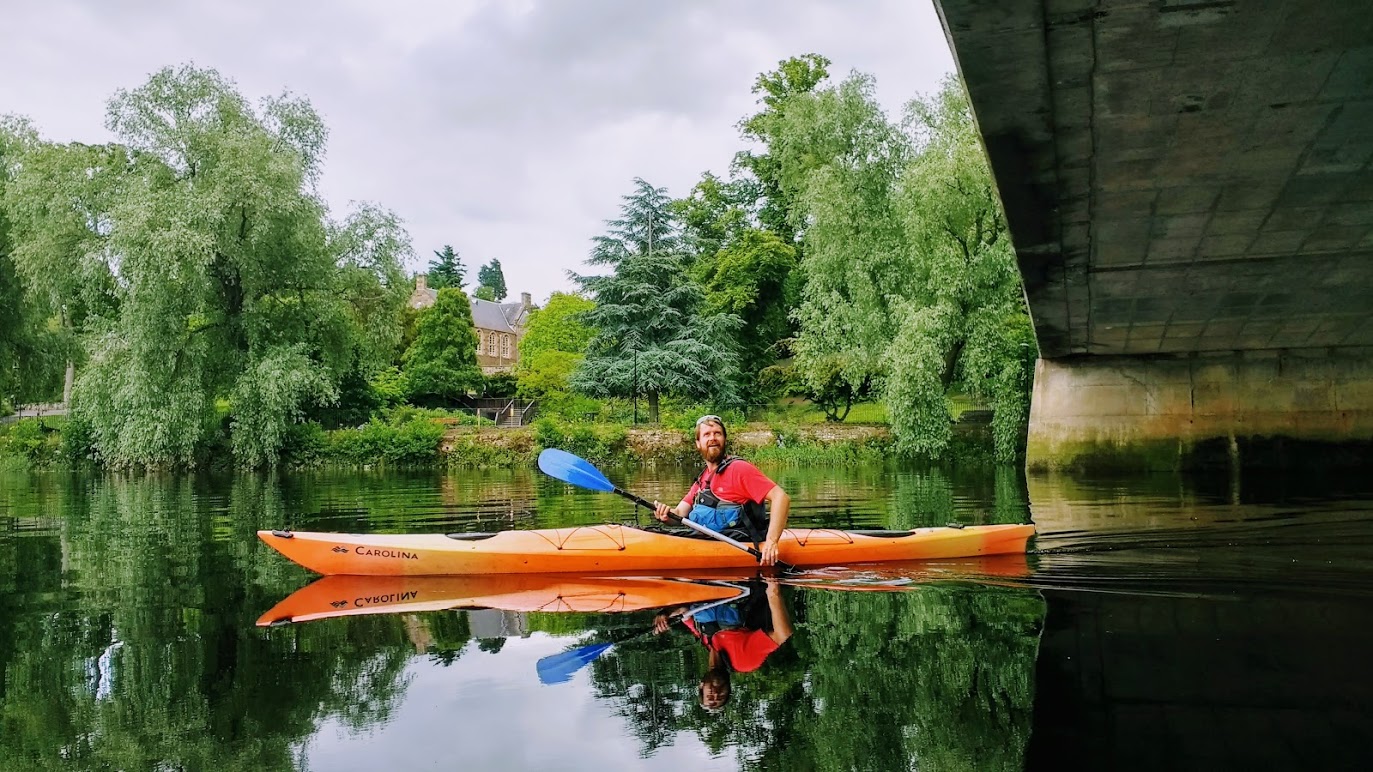 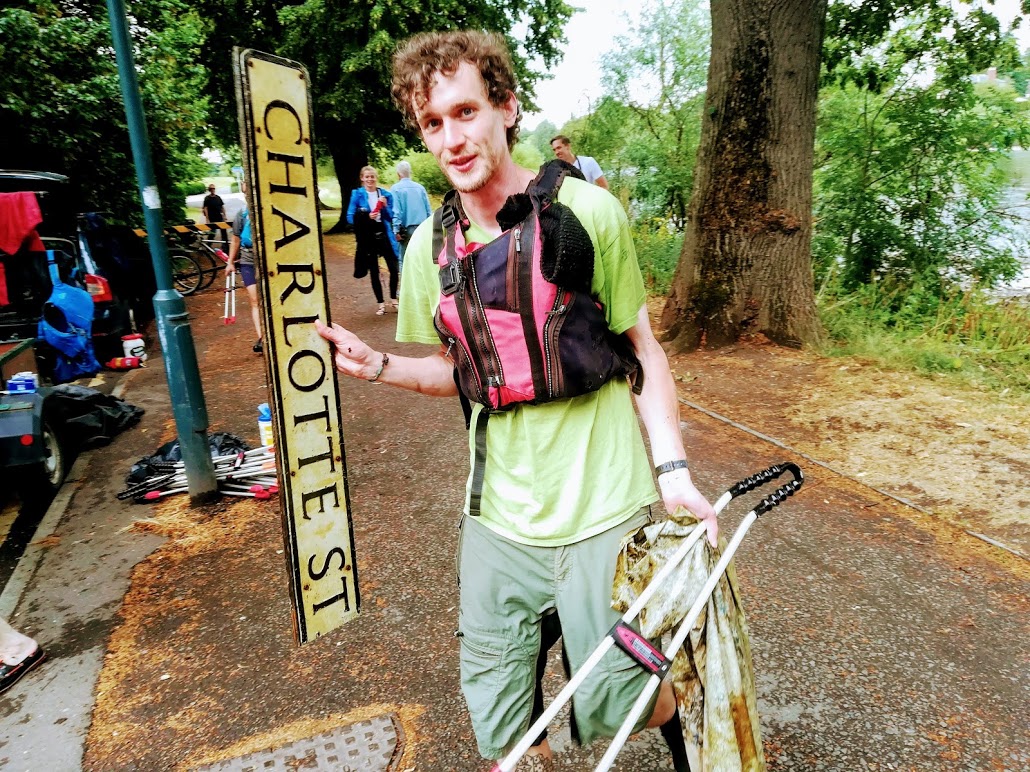 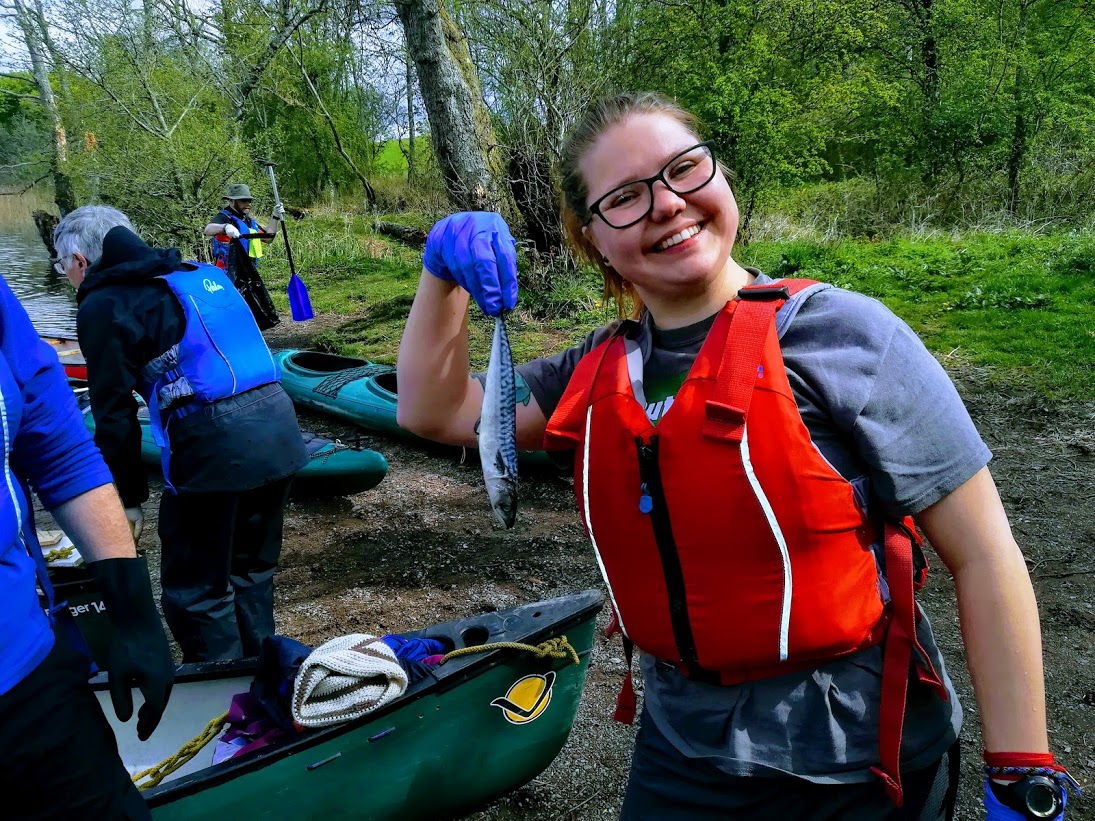 Create your own kayak trip

Fill out the form below to request a bespoke trip for up to 12 people.